The Old Paradigm: "Cut that out, or I swear I'll smother you and leave your body in a dumpster."

The New Paradigm: "Cut that out, or I swear I'll smother you and bury your body in the backyard."

:: link ::
Getting Ecumenical on Your Ass

Sister Sabre of Warm Humanitarianism tells me the Unitarian Jihad is on.

Okay, okay -- I bought a real saw this afternoon, now that all the shelving is already cut. But my trip to the hardware store left me feeling oddly vindicated. Seriously, I dare you to tell me this bears no resemblance to a steak knife.

Mignight. Fifteen hundred miles away my father wakes with a start and says, "Our daughter is trying to cut metal shelving with a steak knife." My mother, already awake, says, "It's okay, she's using one of the cheap Sabatier knock-offs."

Today -- along with purchasing spider spray and a splash guard and a couple of one-gallon gas cans and two smoke detectors and a Deflect-O® Brand Air Deflector -- I made change of address postcards: 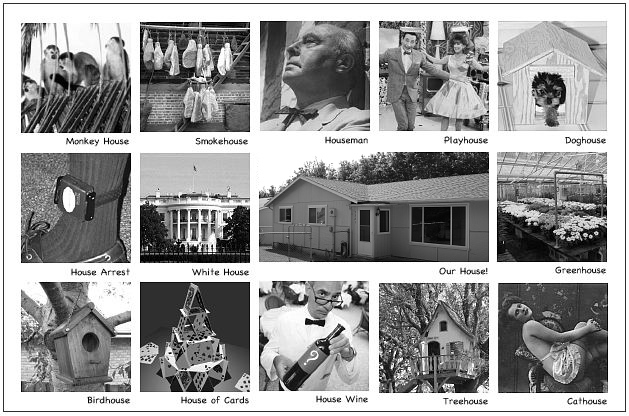 ...because I needed a day of not cleaning anything.

Okay, I really thought I could catch up, but time keeps moving forward (dammit), so here's the summary, starting with two facts that go back to just before March:

1) I applied to Clarion West, fussing with my application right up to the brink of the early deadline on March 1st. I finally let it go because I was also applying for financial aid, and I figured "Please give me a scholarship even though I can't be bothered to make the early deadline for a $125 tuition reduction" sends the wrong message.

2) S and I decided to buy a house together. Yes, I know, it sounds crazy, but we're going on the theory that if we do it right, we can actually spend less than we already are on our current collective rent. We talked through every detail we could think of, including minimum commitment (two years) and exit strategies. She had been working with a realtor and a mortgage consultant on her own for a while, and finally decided that she needed a realtor who was more focused on the neighborhoods we were interested in.

Six weeks ago we met with a new realtor, the wonderful Phoebe, and began a much more productive search.

Later that week I met with the mortgage consultant. I expected to be laughed at -- I'd never seen my credit report, but after grad school (mistakes were made), I figured it had been stamped with skull and crossbones or the biohazard symbol or something. It wasn't. Apparently massive student loan debt is a somehow a good thing, provided you make the payments on time.

Five weeks ago we found a house, the very house that I'm sitting in right now. The house is full of boxes and chaos and a cloud of disorientation exuded by me, the Unlikely Homeowner. I worry that this cloud will form droplets that will somehow damage the drywall.

Now here's the hard part, the thing that's kept me from writing about this for a month: I can't find a good way to describe the last week of March. Too many things happened.

My grandfather died on the 27th; I went down to California on the 31st and attended his funeral the next day. At the same time the arcana of a first-time real estate purchase demanded attention and created a kind of giddy fear that only numbers could soothe. So I did math. Lots and lots of math. I calculated mortgage payments. I studied amortization tables. I estimated utilities expenses. I stopped just short of determining the odds that the house will be hit by a meteor.

And on the last day of March, just as I was headed to the airport, I found out I made it into the Clarion West workshop. The roller coaster rachets up. Up up up.

Oh, and I had a birthday in there somewhere, too.